Preventing AIDS through Live Movement and Sound (PALMS) is an intervention originally developed by Public Health Management Corporation (PHMC) in 1993 to provide theory-based HIV prevention education to adolescents and young adults in the community and school-based settings through improvisational, interactive, theatrical performances. The primary objectives of PALMS are to provide tailored messages to reduce risky sexual behaviors, increase self-efficacy to practice safer sex behaviors, and empower adolescents to be proactive in protecting their sexual and reproductive health. In 1999, based on preliminary evaluation data, PALMS was designated by the Centers for Disease Control (CDC) as a reputationally strong program. A rigorous evaluation of the intervention was conducted from 2004-2006 with a sample of young males between 12 and 18 years old in juvenile justice centers. PALMS was found to be effective in reducing sexual risk behaviors among 15-18 year-old male adolescents. In May 2014, PALMS was added to the CDC’s Compendium of Evidence-Based Interventions and Best Practices for HIV Prevention, and thereby designated as a good evidence HIV risk reduction intervention.

Find out more information about PALMS. 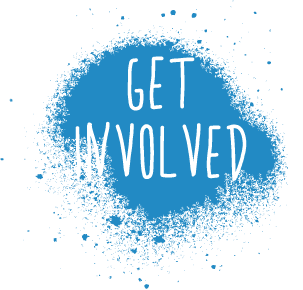